A passion for craft beer led SKEMA alumni Cédric Allin and Thibaut Desseignes (2017 batch) to start Bieropolis, an internet platform dedicated entirely to selling beers from microbreweries. After 18 months of incubation by SKEMA VENTURES, which helped the young entrepreneurs to design and test their business model while sourcing the largest range of beers from microbrewers, the platform is now open to beer enthusiasts. Educating newcomers to new tastes and flavors is part of Bieropolis’ mission. 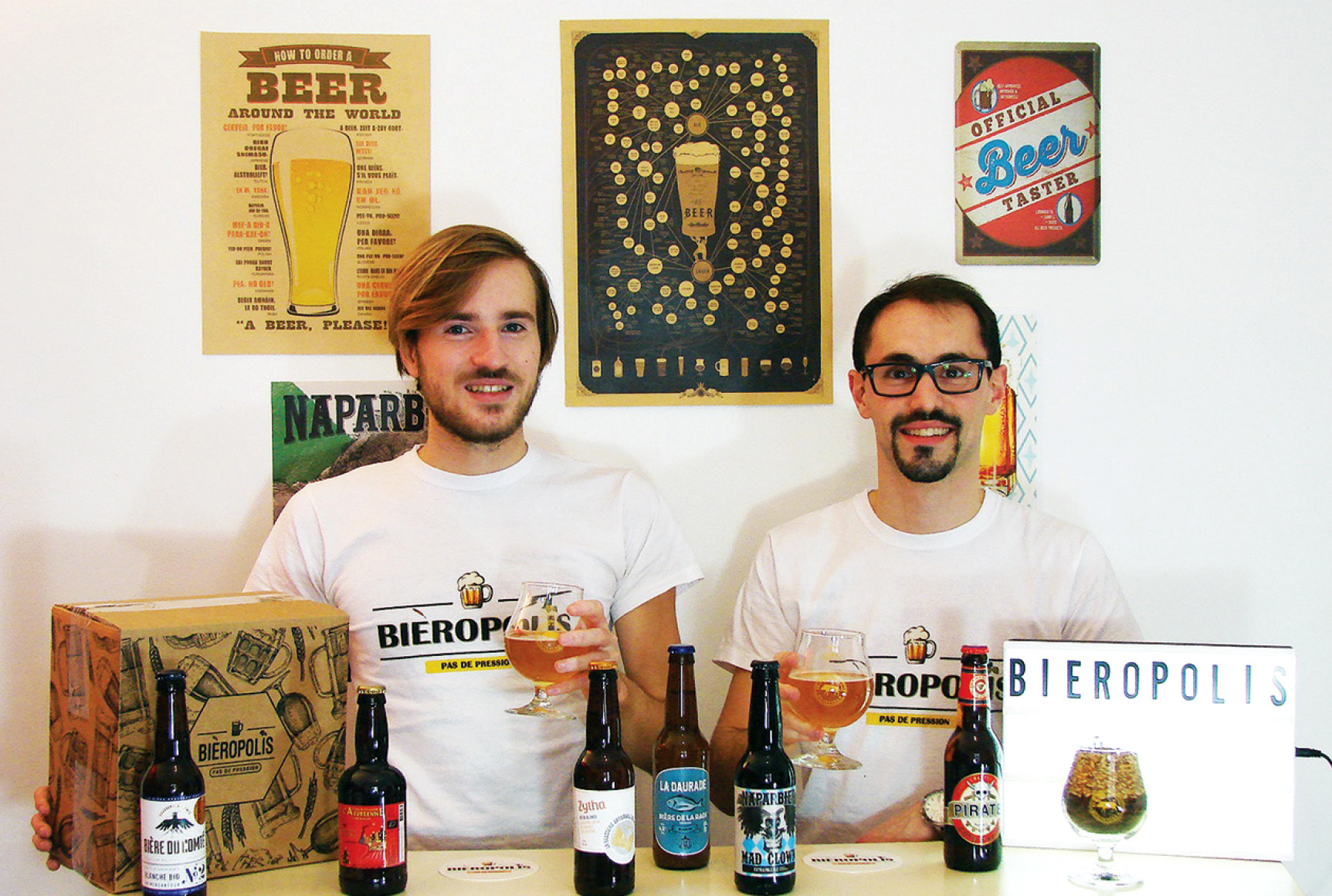 On the website, one can find an interesting selection of beers not only from France but also from Spain, Belgium, Mexico and the United States. All of these have been selected by the founders with great care. The two former students have now become teachers! Click here to read more about their journey (in French).

Transforming the cosmetics and beauty industry

Sydney and Sami: laureates of the COUP2BOOST Contest with their project “SWITCH”