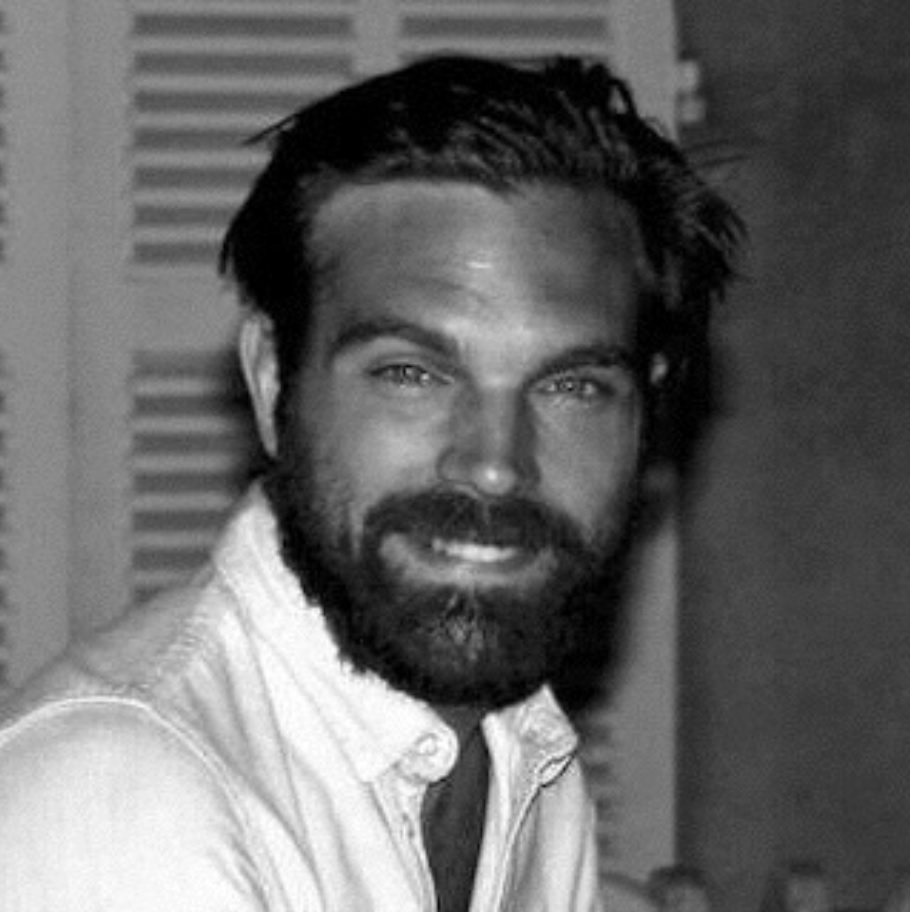 Quote: Thanks to SKEMA Business School, I got the opportunity to combine education, travel and investment through student associations. I traveled to China and Mexico through academic exchange programs, participated in several student events (such as an international rugby tournament organized by our team), and spent one year working on my business idea and project with my business partner.

After preparatory classes in Paris, I reached SKEMA in 2009. During the MSc Entrepreneurship and Innovation program, I did an academic exchange program in China and Mexico and was the president of a students’ association. This professional exposure allowed me to work on my business idea. I did a sandwich year during which I was a sales manager at a Parisian startup. While working there, my motivation to launch my own company became stronger. In 2014, one year after I had graduated, I launched my company — Louis&Adrien — with Louis Carpent.

We started by creating a website to cater to small-scale French producers and Parisians. The latter could order online and receive boxes with some cheese, delicatessen, bread, and wine for an aperitif or a dinner; so, it was more than a simple grocery store and kind of an online restaurant. However, due to lack of orders and some logistics issues, we decided after one year to re-evaluate our strategy and move from a B2B/B2C business to a B2B business by creating a catering service that would still be based on the concept of targeting small-scale French producers. After working with event organizers for two years, we decided to push the boundaries of our business further and partner with one of our producers. This resulted in the creation of a brand of delicatessen called Sept Monts in September 2017, dedicated to professionals (restaurants, bars, bistros, distributors, and so on).

The catering service we offered still exists but is now managed by Levain restaurant which we opened in November 2016 with one of our distribution clients — Chef Juan Arbelaez.

The only advice I would give future entrepreneurs is: If you have an idea, just explore it and don’t hesitate!