The widely held opinion about entrepreneurs is that they are visionary, skillful and ambitious; sort of like gifted modern heroes. Indeed, entrepreneurship is a trendy topic and business leaders such as Mark Zuckerberg and Steve Jobs have been featured on magazine covers and even in autobiographic movies. Researcher and author Philippe Silberzahn in his book, “Effectuation: Les principes de l’entrepreneuriat pour tous,” take the opposing view and explains that anyone can be a successful entrepreneur. So, what is it like to be an entrepreneur?

Entrepreneur: The guy next door

According to Silberzahn, for most entrepreneurs, entrepreneurship is part of their daily life. Not only do they have various qualities and strengths, but also some weaknesses. They aim at innovating and creating value through new products or services. He explains that being an innovator or a successful entrepreneur has nothing to do with having gifted abilities or even knowledge; it is a way of thinking and doing. 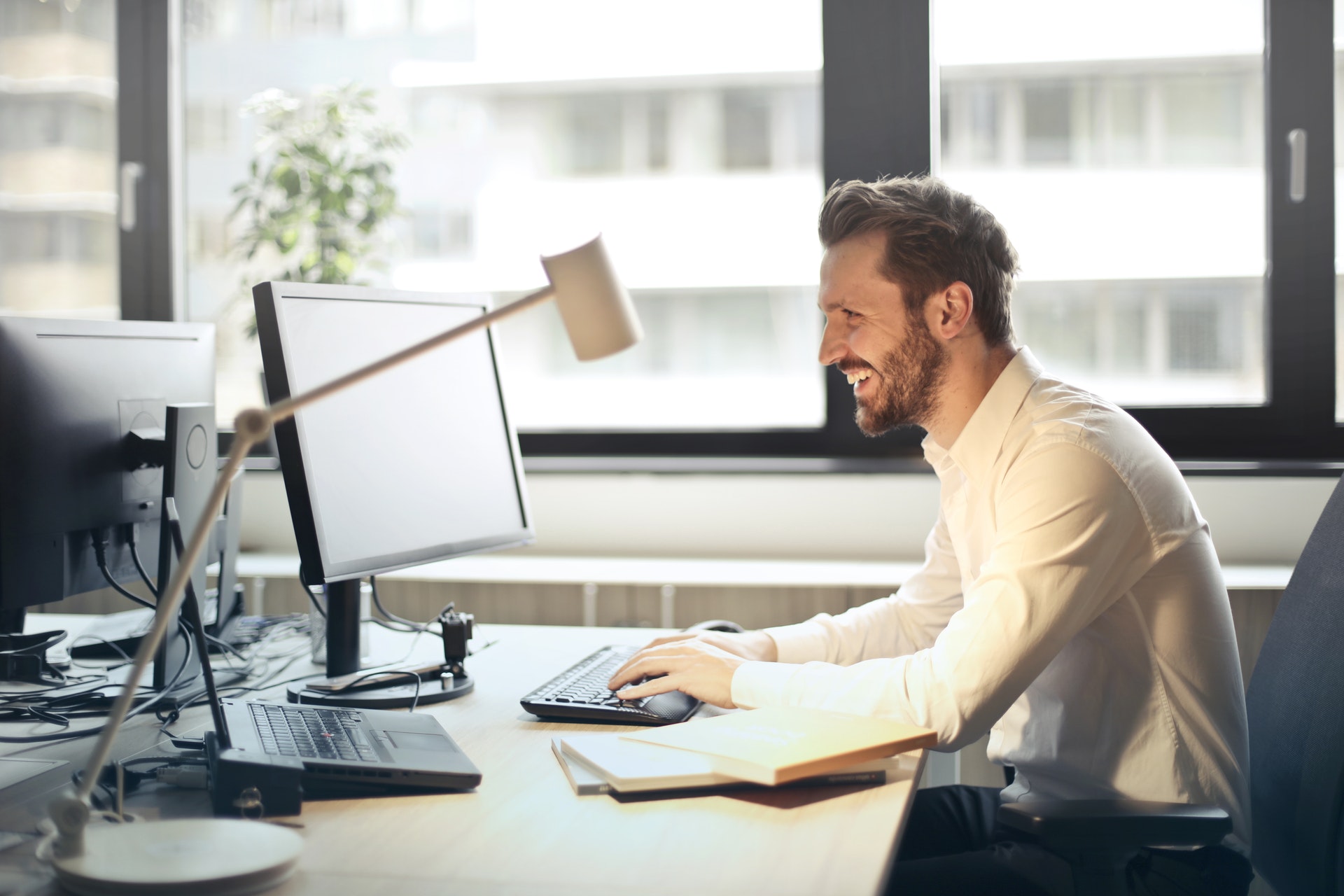 Most of the time, there is a linear logic amongst entrepreneurs that forces them to tackle projects from a top-down perspective — starting from the objectives to looking down at what is available to what can be used to achieve them. The effectual approach described in Silberzahn’s book advises a totally different way to approach projects — starting from what one has in hand before asking oneself what can be done with that. Everyone has something to bring: personality, skills, connections, resources, and so on. This must not be seen as a limitation but as an open door to various entrepreneurial opportunities.

The example of Muhammad Yunus

Muhammad Yunus is one of the most popular entrepreneurs of the 21st century. He is notably known as the father of the microcredit, which enabled the development of thousands of companies and granted access to resources to people in need.

Yunus’ eureka moment happened after a meeting with a few farmers who came to him to complain about their incapacity to borrow (collectively) a modest sum of $24 that they needed to buy essential items for developing their activities. This meeting made Yunus think about what he could do with his own limited resources. He asked himself the “good questions” that led him to develop the microcredit system and launch the Grameen Bank.
[vimeo 165867229 w=640 h=360]

Nothing is impossible. The entrepreneur’s raison d’être is to foresee tendencies, to break the rules that prevailed, to innovate and to create value.

Bootstrap Raleigh: Online workshop to get your project off the ground