Alexandre Bonneau, the founder of La Fabrique de Souvenirs, writes about his entrepreneurial journey at SKEMA Business School and how he benefited from SKEMA Ventures’ support for his crowdfunding campaign.

In my second semester of M1 at SKEMA Business School, I chose to do an entrepreneurship project rather than going to another campus. The idea was to implement my knowledge from the first semester courses into something concrete. This was when I developed one of my projects — La Fabrique De Souvenirs.

To put it simply, the idea is to help people co-create their pictures to improve their online image or to build souvenirs. You do not have to pay for the whole photo shoot, at the end of which you are given a set of pictures; instead, you only pay for the pictures you like. I was encouraged by Ilan Scialom, Manager of The Venture Factory at the Paris campus, and SKEMA Ventures, to delve deeper into the aspect. During the first few months, I established a partnership with Octoly, an influence brand marketing company, and presented my photographs to their influencers as they required good pictures for their community.

After that, I got back to my target, launched @fabriquedesouvenirs Instagram account, and got my first customer. As it was difficult to attract people initially — since I was still at a learning stage — I decided to launch a crowdfunding campaign using the Tudigo platform. The five projects that attracted the most number of contributors from Ile-de-France from January to April 2018 could win between €1,000 and €3,000. My initial goal was to raise €1,000 so that I could cover some of the costs I had incurred and get the time to focus on my core business: the pictures.

But, naturally, I looked at what my competition was doing and realized that there were projects with a goal of €10,000. So, I doubled the monetary goal of my first objective. I decided to do it myself so that I could understand all the steps and evaluate what is important. I had an action plan which I started communicating, first, to my family, and then to my closest friends, the rest of my extended family, the people I know, the people I had just seen, and gradually, also to people I did not know. The idea was to give legitimacy to the crowdfunding campaign with people who trust me and attract those who could be interested in the project. Finally, I hoped for a snowball effect. 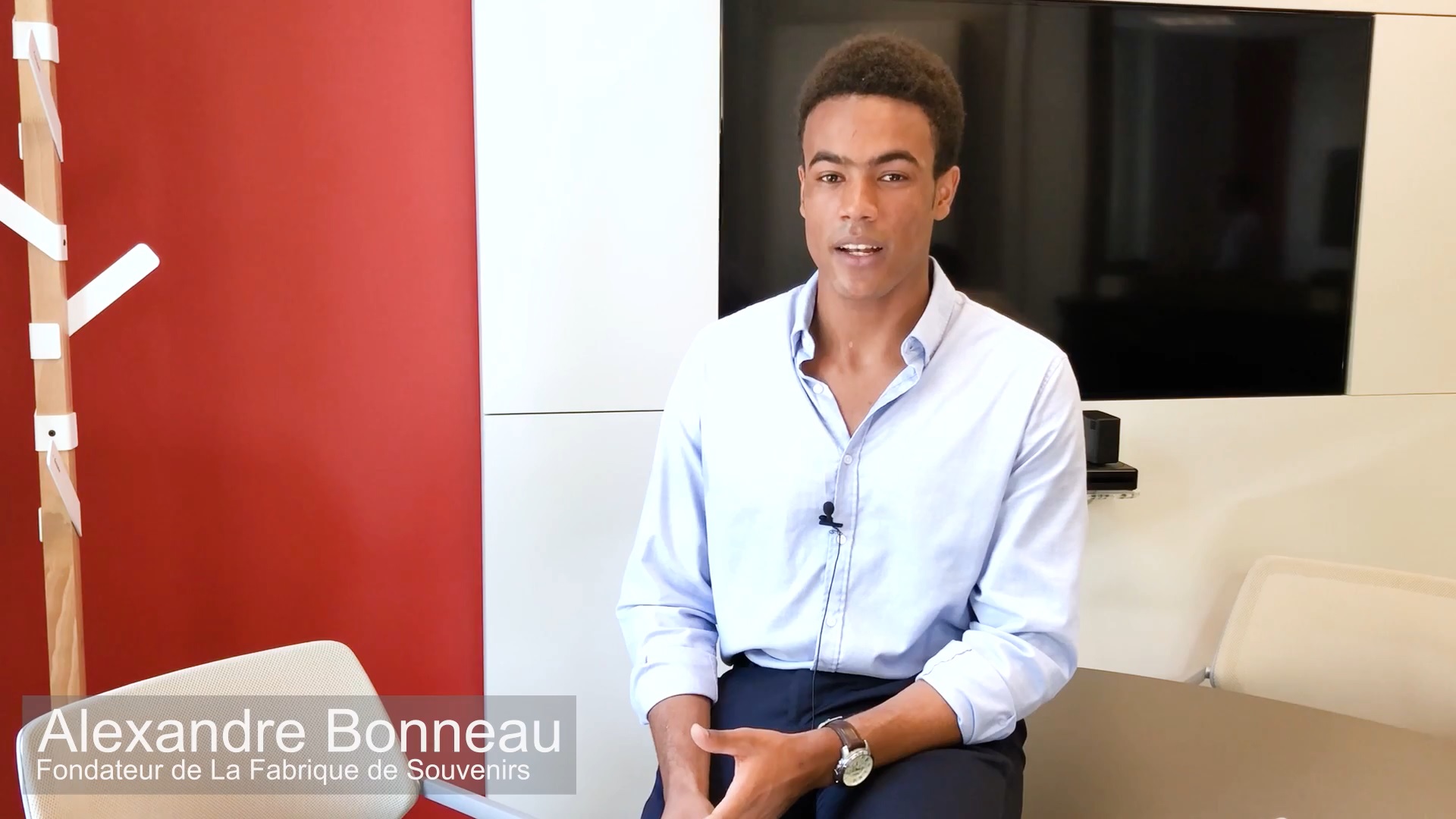 The 2-month campaign for La Fabrique De Souvenirs allowed me to collect €2,028 from 60 contributors. I then came back to SKEMA Ventures and gave the managers an update of my progress. I was satisfied with the campaign because it was an interesting process but regretted not consulting SKEMA Venture earlier as it could have helped me gain access to more people, SKEMA students, and meet the press — some of the most important factors to succeed in crowdfunding.

That said, the 60 contributors allowed me to win a €1,000 prize from CA IDF. I had a meeting with them in June to receive the prize and give an interview. Since I was a bit nervous, Ilan’s presence gave me confidence.

The video of my interview is available on YouTube at https://youtu.be/9S7h4LRKFZ4. Since the interview, I have been listening to my customers and partners. I also participated in a Bootcamp event conducted by SKEMA Ventures. A big part of my first semester of the MSc Entrepreneurship and Innovation allowed me to step back and build a more valuable service.

Food For Good Challenge: Win funding of up to €2 million

Start Up Factory: a powerful platform for pitching your business idea